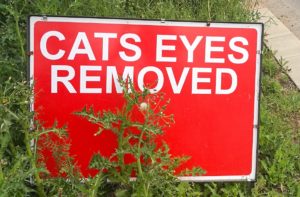 This is one of my favourite signs (along with ‘Heavy Plant Crossing’) because it is one of Britain’s least clear roadside notices. If you suspect the red colour is a warning, you are right – but it doesn’t have anything to do with cats.

The story behind this sign is as winding as the old rural roads of Britain. If you have driven those roads, you will know they are difficult to navigate, even in excellent weather. In the dark, they can be really hazardous. One night, a man named Percy Shaw from Halifax in West Yorkshire was in his car, going to the pub. It was foggy and he was having real difficulty seeing where he was going. Suddenly he saw a cat. Its reflective eyes shone in the darkness and gave him a brilliant idea – reflective road markers that could light up the way in front of him.

After trialling many different designs, he took out a patent for his ‘Catseye Reflecting Road Stud’ in 1934. Each Catseye has two reflective balls that sit in a square rubber house, making them look a bit like a small alien peering out of a hole, like this: When Catseyes are placed in a line down the middle of a road, they help show the way without lighting or electricity, relying instead on the reflected light from car headlights.

Percy’s invention has saved thousands of lives by making roads safer at night or in fog, especially rural roads. What is particularly clever is that when you drive over the rubber housing, it pushes the reflective balls into a pool of water underneath that cleans them, making sure they stay bright and shiny.

Catseyes (a brand name) are still made in the UK and are exported across the world. You can see them on many UK roads, although some places now use other types of reflective road marker. They are often generically called ‘cats eyes’, even though they are not always the Catseyes brand.

So the mystery is solved: when roads are resurfaced, there is a period of time before the new reflective road studs are replaced and that’s when the signs go up: they are warning you that with ‘Cats Eyes Removed’ it will be a lot more difficult to find your way in the dark. 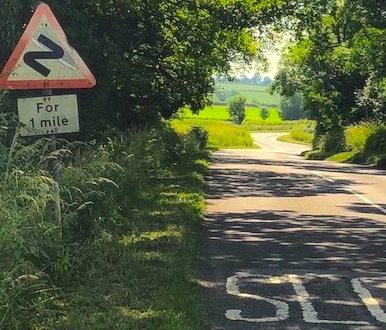 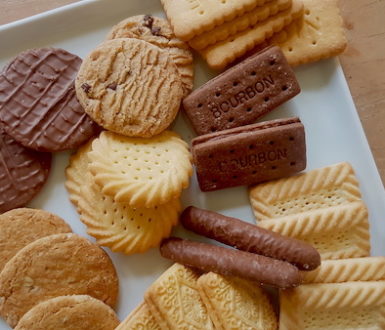