How to tell if someone is joking 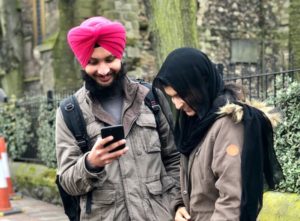 One way we use humour to stop our emotions becoming too intense is by using understatement. This means we say something is less bad or good than the reality. If we are very happy, angry or sad we will often use language that makes these feelings seem less strong.

It might seem strange to say you are less happy than you really are, but this is partly because is it is rare for people to boast openly (outside social media) about their success – they would be considered ‘up themselves’ and would not get many friends. This doesn’t mean we don’t boast, we just do it in a less obvious way. Making fun of ourselves is often an example of this: “And then I spilt ketchup all over my new Louis Vuitton trousers!”

At other times we may exaggerate reality or use sarcasm. This is usually to improve a boring situation or to gently tease someone, for example if they arrive wearing a new brightly coloured coat that we think is awful: “Wow, that’s a really nice jacket.” If we can be ‘witty’ (funny and clever), that is even better – British people really admire those who are good at this type of humour.

However, our jokes don’t generally mean we are cheerful and smiling the whole time. They often just let us have a brief laugh at the way life is never easy and help us explore uncomfortable topics. Sometimes we even use ‘dark humour’, which means jokes about death or other very serious subjects. Generally, only close friends or family hear about true feelings – and even then it is probably only on rare occasions.

It can be difficult to know when British people are joking, especially because it might be done with an emotionless ‘deadpan’ face. So perhaps the easiest way to understand British humour is to see some examples, with an explanation of why they are jokes. If you still struggle to realise someone is joking, it is worth knowing that British people don’t always get it right either. If you are ever unsure, it’s fine to say: “Do you really mean it?” 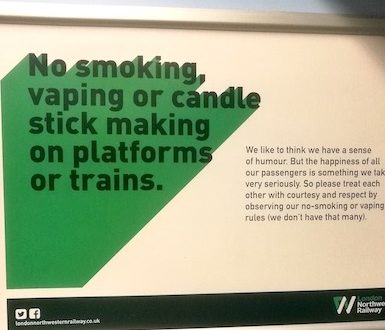 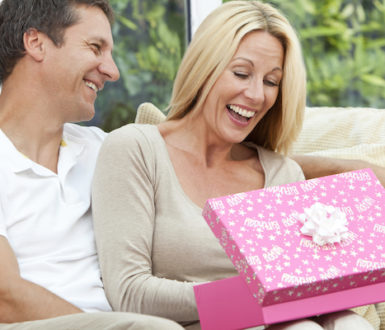 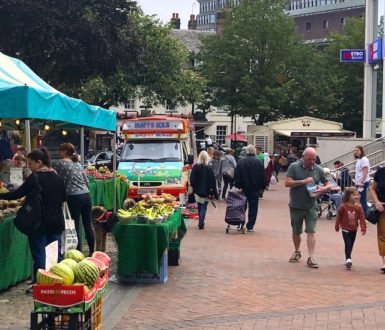 More about people and customs