Words with different meaning in the UK vs the US 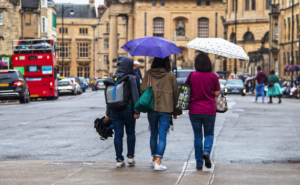 British English and American English are very similar. This means we sometimes think all the words are the same. And this can give some funny results. The times when misunderstanding is most likely is when there is a word that has a different meaning in the UK versus the US.

For example, a ‘pot plant’ in Britain would be a lovely gift for even your most conservative relatives. In the US, it might get your arrested in several states – unless what you actually meant was a ‘potted plant’.

The word ‘pants’ is another good example. I once met an American woman who told me she had visited a British pub with a friend and started talking to some young men at the bar. It was a chilly autumn day and she regretted that she had chosen to wear a skirt. She turned to her friend and said: “If I’d known it would be this cold, I would have worn pants!” The young men were somewhat surprised.*

But where it gets interesting is where there is a subtle difference in the words. I know US-UK couples that have been together for years before they realised they often didn’t understand what the other person was saying. Two examples are ‘quite’ and ‘bothered’.

In Britain, we often say we “can’t be bothered” when we’re feeling lazy – but it doesn’t mean we won’t sort it out later. In the US, this might come across as rude because the meaning is taken as: “it’s nothing to do with me”. Imagine this conversation between an American and her British partner:

American: “Did you sort out the electricity payment?”

American hears: “Not my problem, you do it.”

Brit meant: “I was really tired today, I’ll do it tomorrow.”

In Britain, ‘quite’ is used to say that something was not as bad as expected. In the US, it is used for emphasis, like a less strong version of ‘very’.

Again, this can lead to misunderstanding.

American: “What did you think of my friend Louise?”

American hears: “She is above average.”

Brit meant: “She’s better than I thought, but my expectation was low.”

*To understand why the young men were surprised, it helps to know that in American English, ‘pants’ means jeans, or similar. In British English, pants means underwear. The British English word for ‘pants’ is ‘trousers’. 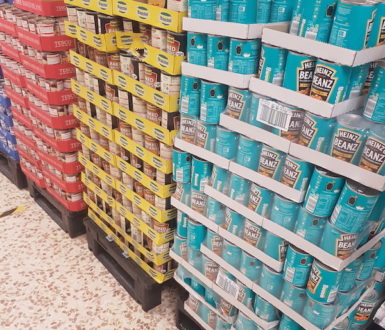 Why the British love baked beans 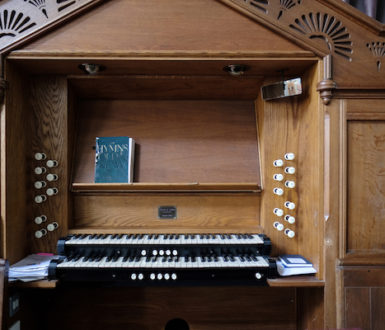 Pulling out all the stops - and other British expressions