The meaning of common acronyms 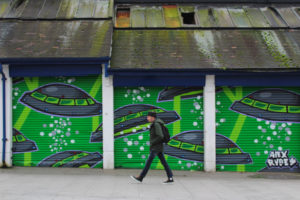 British people love creating acronyms (words made using the first letters of other words). It is a great way to make it quicker and easier to provide information. Why take the time to say or write longer words when a few letters can be used instead?

Most acronyms are used only in certain jobs. For some reason, they usually end up with 3 letters. Indeed, business and industry acronyms that use 3 letters are so common, there is even an acronym used to describe them (as a joke) – TLA (three-letter acronym). The government health and safety website has a useful list of some of the acronyms found in industry and business.

Of course, there is a balance. If there are too many acronyms, they just confuse people. In 2018, the Ministry of Defence was criticised for creating a handbook of acronyms that was 370 pages long.

However, some acronyms are very common and used by everyone. Look out for: 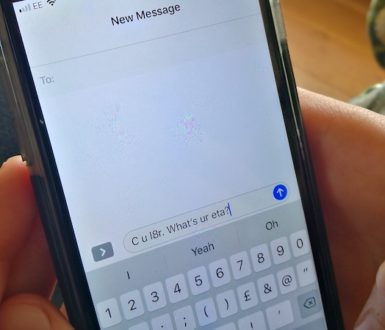 The language of text messages 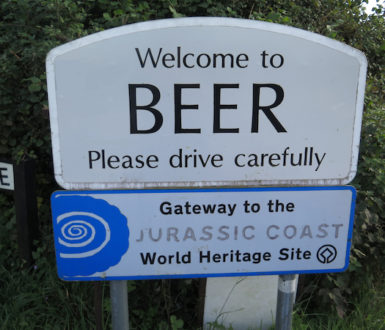