The difference between British state schools and private schools 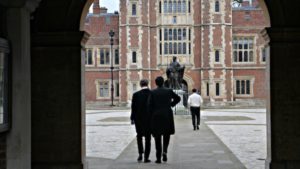 The private school system is in Britain is famous worldwide. Many schools have high standards and excellent facilities – for example, Eton College (pictured) has a national standard athletics stadium and a rowing lake that was used for the 2012 Olympic games.

There are often long waiting lists to private schools. In fact, some schools are so popular that people sign up their child before it is born. Many of the top-level schools are highly focused on academic achievement and entry exams are common. Some even have tests for children entering the pre-prep stage at age 3.

Other private schools are completely the opposite – they focus on helping children who are not academic, or they specialise in certain subjects or ideals.

Private schools are usually expensive and most children come from families earning over £120,000 a year. The average cost is £14,000 per year for private day schools, although elite schools might charge £30,000. In contrast, state schools get between £4,000-8,000 per year for each child. Private education can give a confidence and sense of entitlement that is usually missing from children from state schools. However, private education is no guarantee of a highly paid job later in life. Many state school educated people are very successful.

What private schooling can do, however, is provide more chance of entering an elite profession. For example, only 7% of children go to a private school. Yet in 2019, 39% of people in top jobs came from private schools, including musicians, lawyers, doctors and actors. Only for male professional footballers was state schooling a possible advantage (only 5% went to private school). This clear bias is a big problem for the UK because it means that talented people with a state school education are often overlooked.

People with different educational backgrounds rarely mix, so professional and social divisions often continue through life. In some communities or groups, this can make it difficult for people to make friends.

The UK is trying to solve these problems. Grammar schools and free schools are state schools that try to have higher academic achievement than other state schools. Some private schools offer bursaries or free places to children from disadvantaged backgrounds. Others allow local state schools to use their facilities, or have formed partnerships with state schools to try to improve standards and break down social barriers.

This is all progress. Meanwhile, the truth is that in some professions it is still unfairly important to be part of the ‘old boy’s network’ (ex-pupils from high-profile private schools). 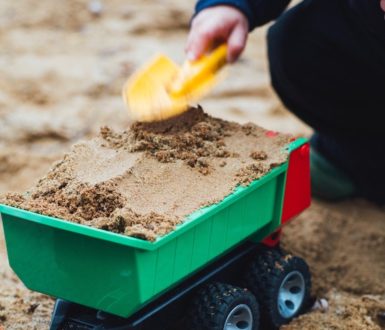 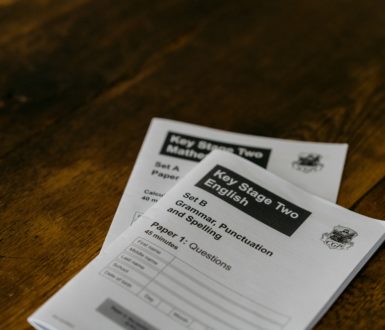 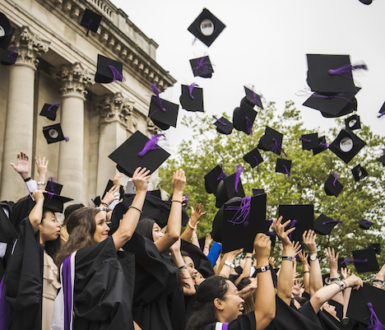 More about education in Britain