An overview of foxhunting history and traditions 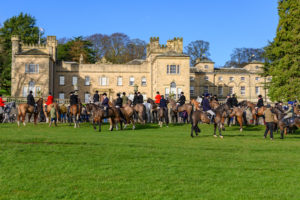 In many country pubs and country houses, you will find pictures and objects from a distinctive British tradition – foxhunting. What makes foxhunting so recognisable is the special clothes, the people on horseback and the pack of special dogs (hounds).

A foxhunt is led by a ‘master’, who usually wears a bright red (called ‘pink’) coat, white scarf and black hat. The master blows a horn to control the hounds. Other hunt superiors also wear the pink coat, while general followers usually wear black.

Foxhunting is mostly found in sheep farming communities. The dogs would find the scent of the animal and finally kill it. But the focus on foxes was not only because they would attack young sheep – it was also for sport.

Hunting has an upper-class reputation because traditionally it was only landowners who were allowed to hunt – and only the wealthiest could afford horses and hounds. These landowners would invite their friends for social events that lasted all day. The days would start with a ‘meet’, where drinks were served.

Today, most people believe any kind of hunting with dogs is cruel. It is mostly banned, although there are still 3 registered stag hunts that can have dogs. The stag (male deer) must be shot at the end.

Although foxhunting with dogs is no longer legal, people still take part in ‘drag hunting’. This means the dogs follow a scented trail created by someone earlier in the day, so no animals are killed. These events include people from many different backgrounds, but they are still a divisive topic in British society. This is partly because of the upper class association and partly because some people are worried about accidental deaths of foxes and other animals during drag hunts. 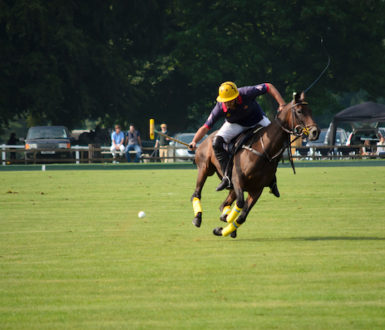 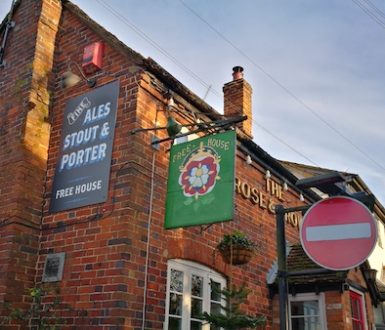 What is a pub? 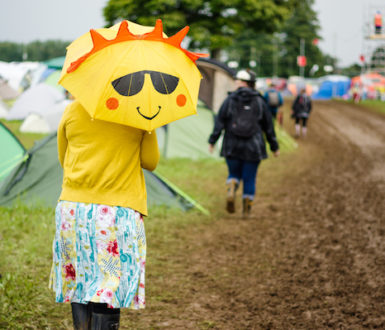