What makes a good neighbour in Britain? 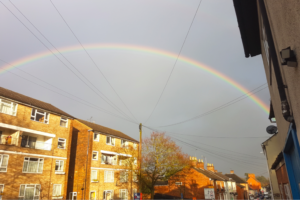 For British people, their home is a refuge against the world. When they are in it, they want to imagine they are somewhere private where they can relax as if they are alone and are not disturbed by anyone else.

Obviously, in most places in Britain this is impossible – it is a crowded island with a lot of cities and towns. We all have annoying habits and when homes are close together, we have to learn to live alongside other people. However, people try to respect the privacy and peace of their neighbours as much as possible. This often means minimising activities that other people could notice in their own home – or things that make the neighbourhood seem untidy. Ideal neighbours are also friendly, but this generally means smiling and saying hello when meeting on the street, rather than visiting frequently.

This doesn’t mean people don’t ever become friends with their neighbours. Many people have excellent relationships with people nearby, but it is often built up over time. Some neighbourhoods are more friendly than others, particularly if most people have lived there for years, lots of people have young children, or it is an isolated community. Others live close to elderly people whom they help regularly.

However, as a general guide, these are the sorts of things that could be annoying for neighbours:

It is also worth knowing that being a good neighbour in Britain generally means trying to ignore other people’s lives, even if they are a few metres away. For example:

The downside of this way of living is loneliness. Britain has many loneliness problems – in surveys, many people (especially older people) will say they don’t see another person for several days at a time. Despite this, most people prefer to go to a community venue, pub or café to meet others, rather than their own home.

In 2021, the government launched a £2 million campaign called ‘Let’s Talk Loneliness’ to help deal with loneliness in communities. If you’re feeling lonely, there is help – add the number 07902 922 908 to your WhatsApp contacts, and then send a message saying ‘hi’. This will give you a menu of information and resources from organisations that could help. You can also try to join a local group, this blog page has some ideas. 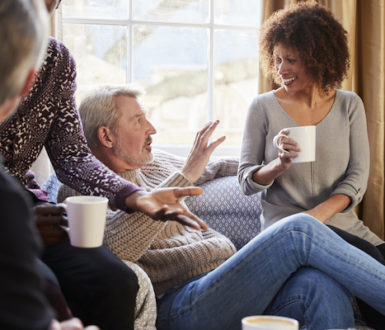 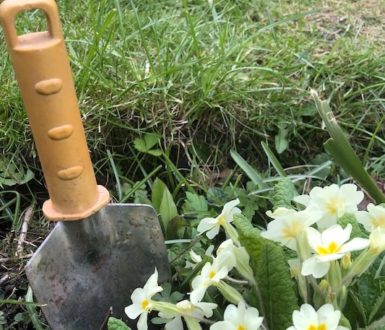 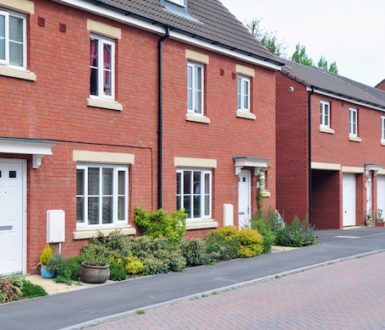 Managing a home in Britain