The surprising history of these fields 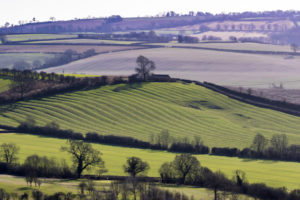 In many rural areas of Britain, for instance in Bedfordshire or Lincolnshire, some grassy fields have a strange rippled pattern on the surface, like corrugated iron. This pattern is not so obvious in summer, but in winter when the morning sun shines low in the sky it becomes more visible – especially from the window of a train.

Incredibly, the pattern comes from a farming method used over 500 years ago.

In medieval times, peasants shared land around their village. Everyone had thin strips of land in both good and bad areas. Their ploughing method used an ox and a plough that always turned soil to the right. As the ox moved round the strip, it gradually created ridge of soil in the middle and a valley between the strips (the ‘furrow’). This was why it was known as ‘ridge and furrow’. This accidental result was actually useful – the raised earth would warm quicker than flat land and the furrows helped to drain it.

From about 1500CE, many areas of land were split into small fields with hedges or walls, often with grass for sheep instead of food plants. Over time, this gave Britain the distinctive ‘patchwork’ countryside that we see today. But in places where modern ploughs have not been used, the ridge and furrow pattern is still there – a reminder of village life from hundreds of years ago. 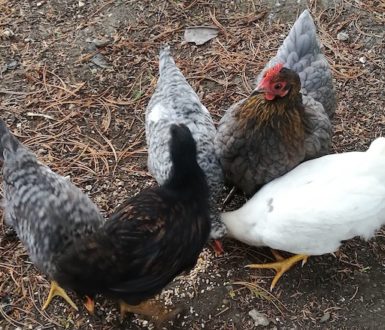 What chickens can tell us about history 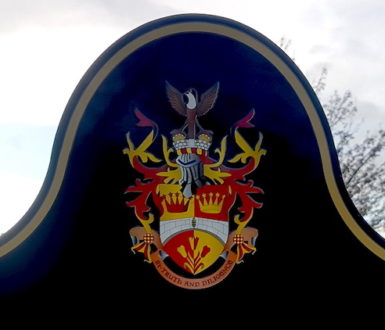 The symbolism in a coat of arm 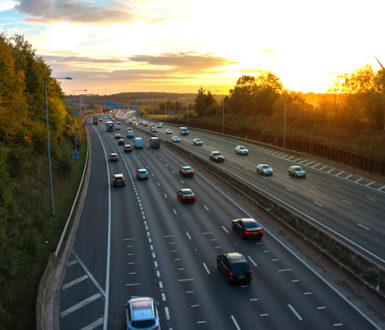 The hidden beauty of British motorways