What all those school names mean 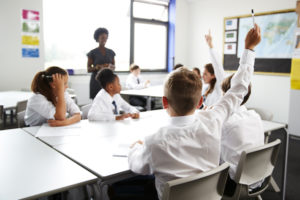 Over 90% of British pupils go to state school. But there are many different types – here’s a simple guide.

Most mainstream schools are for mixed abilities. However, there are some differences in other types of school.

You might hear schools being described as one of these: 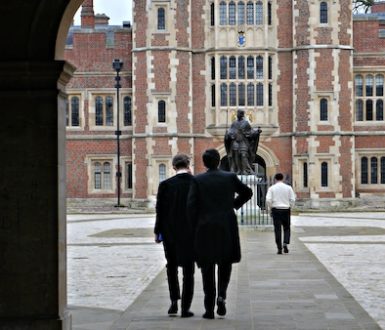 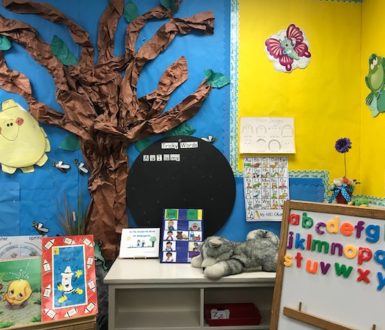 How councils choose a school for your child 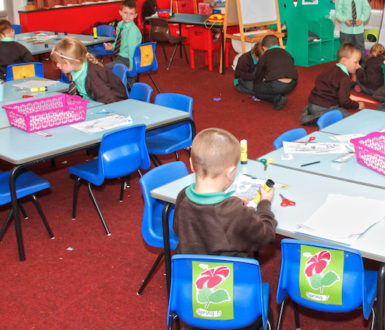