Why village homes are so expensive 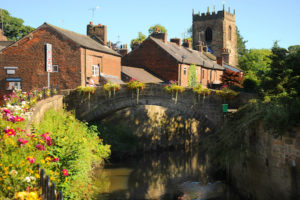 It can be difficult to understand property prices in Britain. Why are small old houses more expensive than newer houses on the same street? Why can you buy a spacious 3-bed apartment for the same price as a tiny 2-bed house?

British people want a garden, a front door to the street and no-one living above them – and they are willing to pay for it. This means that apartments (or ‘flats’ as they are usually called) are always cheaper per square metre than houses in the same area, sometimes a lot cheaper.

Meanwhile, old houses (often called ‘period properties’) are usually more expensive than modern homes for 2 reasons. The first is that many people don’t think new homes are built well. The second is that people love the architectural style of older eras, or have a romantic idea of living in a ‘cottage’ (a small cute house, usually in a village). The reality is that many cottages are dark, cold and expensive to maintain, but it doesn’t matter – their charm makes up for their obvious faults.

Cottages are often costly to buy. This is especially true if the village is pretty and close to a city. Or even better, if the cottage is part of a village that is now within a city (for example, Dulwich Village in London or Dean Village in Edinburgh). This gives all the benefits of city living, but with a hint of ‘rural’ life. Indeed, just adding the word ‘village’ to an urban area will make the prices go up. It is not unusual for modern city homes to be designed to look like cottages. They might even be marketed as an ‘urban village’.

If you decide to move to a rural village or small town, be aware that new people are usually seen as ‘outsiders’ no matter where they come from (even the next town). It doesn’t mean you can’t become a valued member of the community, but you probably won’t be thought of as ‘a local’ until at least three generations of your family have lived there. 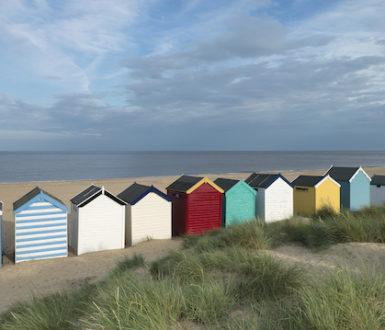 Why beach huts are so expensive 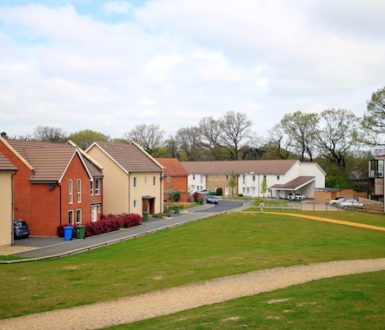