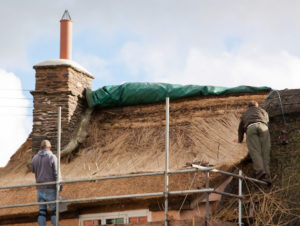 British people first started using last names after the invasion by the Normans in 1066. The Normans wanted to keep records, so a second name was needed to identify one person from another. Eventually the last name became used as a family name and was commonly handed down from a father to his children. This is usually still the pattern, but not always.

A last name is often called a surname (from the Latin for ‘extra name’). There are about 45,000 different British last names, but they usually come from one of only 7 groups:

The two most common last names are Smith (means: a metalworker) and Jones (means: John’s son).

A double-barrelled name is last name made of 2 names, sometimes joined with a hyphen. Examples are Pitt-Rivers or Vaughan Williams. In the past, it was generally only people from the upper class or upper middle class who had double-barrelled names. This was because they liked to show they came from 2 important families. Today, there are many reasons why people link their last names, but many people still consider a double-barrelled name to be ‘posh’.

It can get complicated if 2 people with double-barrelled names get married and insisted on keeping their last names. One historical example was the first Duke of Buckingham and Chandos who had 5 names linked together – he was Richard Temple-Nugent-Brydges-Chandos-Grenville. 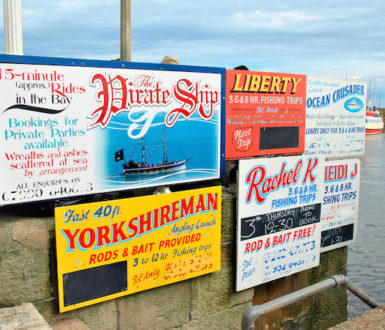