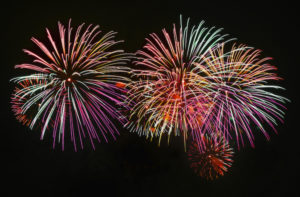 While most laws are the same from country to country, there are some that can be surprisingly different. For example, setting off fireworks in the UK is fine at any time of the year, provided it’s not the early hours of the morning (although you can only buy them around 2 annual festivals: ‘Fireworks Night’ – November 5 – and New Year’s Eve). On the other hand, start taking pebbles from a beach and you might find yourself in trouble. And don’t even think of chopping a branch off your tree without the correct permission if you have a house in a Conservation Area.

10 things that are legal

10 things that are not legal 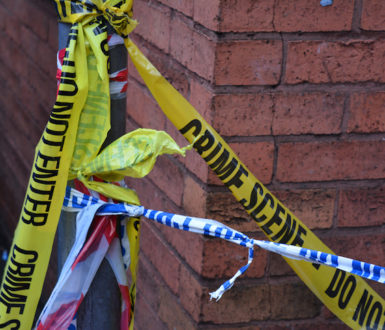 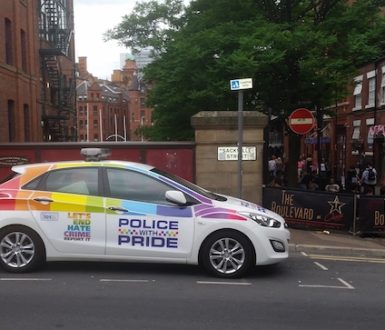