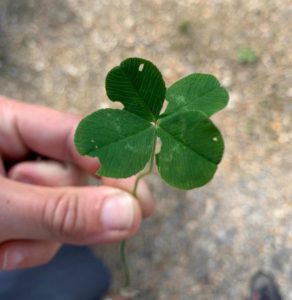 Clover (pictured) is one of those plants you probably never think about. It is small, it grows with grass, it has white pom-pom flowers that bees love, and it can be bad for cows if they eat too much.

However, one distinctive thing about clover is that each stalk has 3 leaves. Very occasionally (if you spend a long time looking at grassy areas) you will find a clover stalk that has freakishly grown 4 leaves. This is considered to be extremely lucky. I was therefore delighted to find this one… until I stung my hand on a stinging nettle about 2 seconds later.

So how lucky is a 4-leaf clover? No-one knows why they are considered lucky, although it is a very old belief. They are certainly fairly rare. According to a survey, there is about a 1 in 5,000 chance of finding one. However, as someone who has spent too much of her life searching through lawns, I can tell you that some clover plants regularly produce 4-leaf clovers – and once you’ve found one of those plants, you can go back and find more. Or maybe it just means I have lots of good luck! That’s a nice thought.

One of the strange things about lucky objects is that they vary from country to country. In Britain, things that are lucky are:

Things that are unlucky are:

In general, people are more concerned about things that are unlucky.

Much of the fear of the number 13 is because 12 is seen as a ‘whole’ number (12 months, 12 hours) – and 13 is somehow wrong in a way that 11 is not. It also comes from Christian beliefs because there were 13 people at the Last Supper, a meal that Jesus Christ shared with his disciples – before one of them betrayed him. 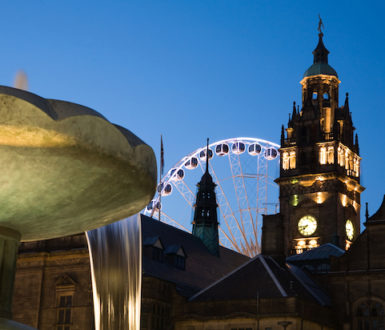 Why cities are complicated 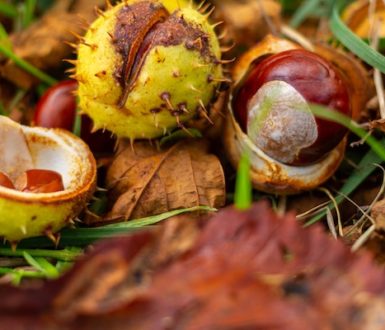 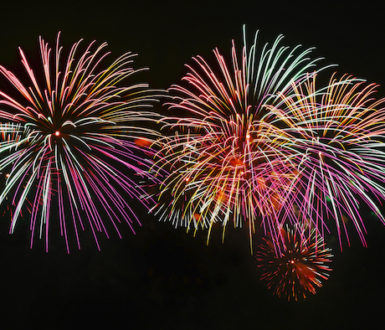